What's on your mind?

What would happen if Lucy/Nyu got contained by the SCP Foundation?

Ever felt disappointed that the final chapter of Elfen Lied didn't go into much detail regarding Nozomi? This manga acts as an extended epilogue from her perspective, giving her much needed closure. 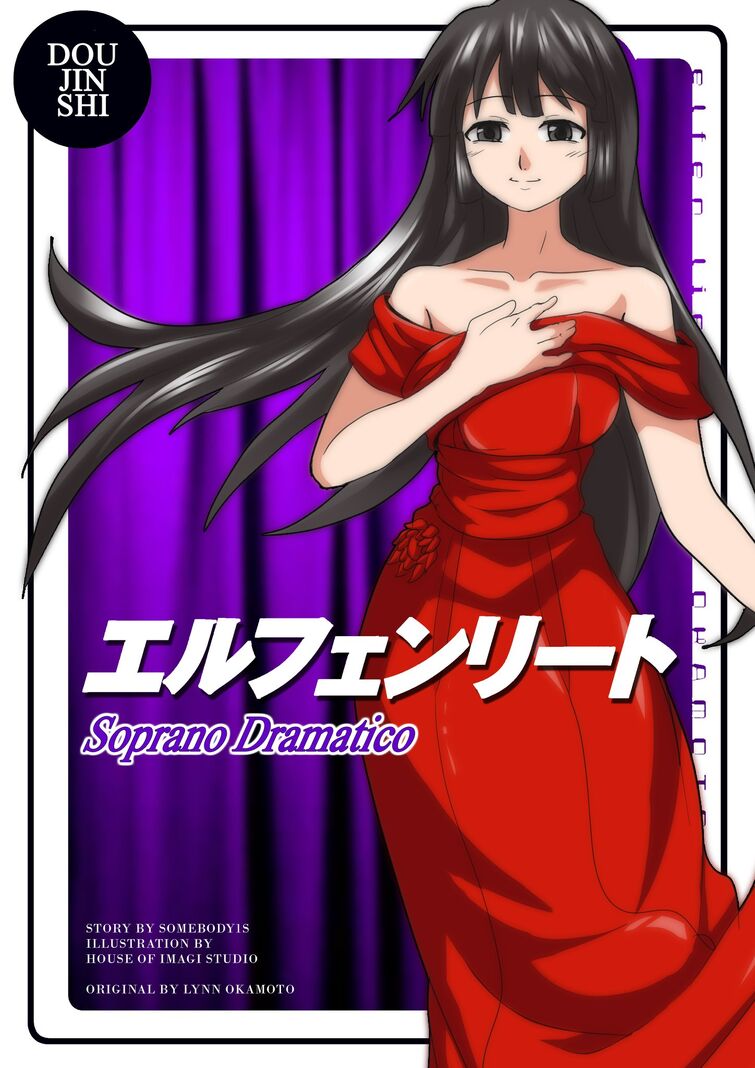 Observe this post-script scene from the final manga chapter: 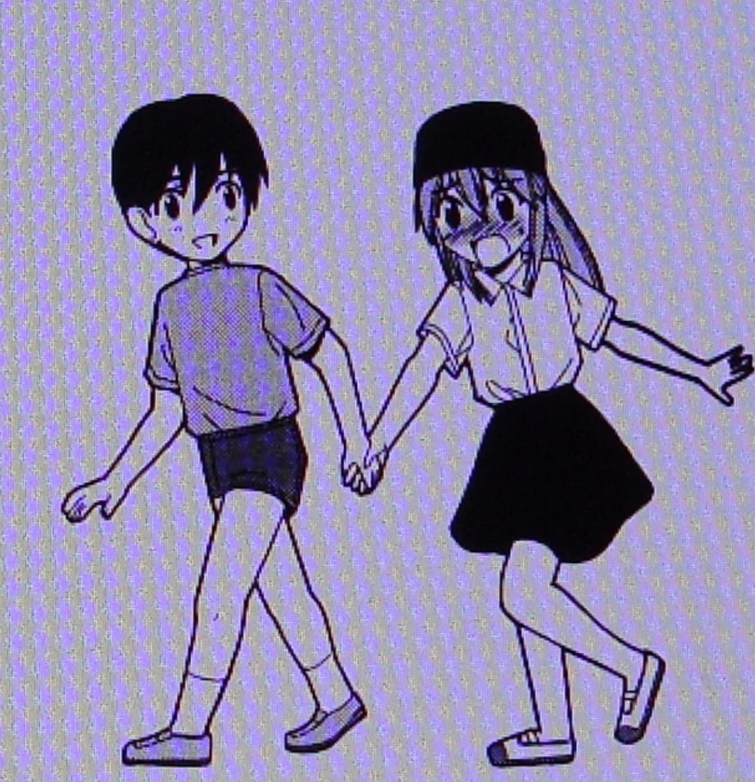 And now this scene from the Star Trek Original Series Pilot "The Cage" as well as the remade episode "The Menagerie' featuring the series original captain, Christopher Pike. Pike in this scene is in an illusion with a woman he loves living a life that is beyond their current bodies: 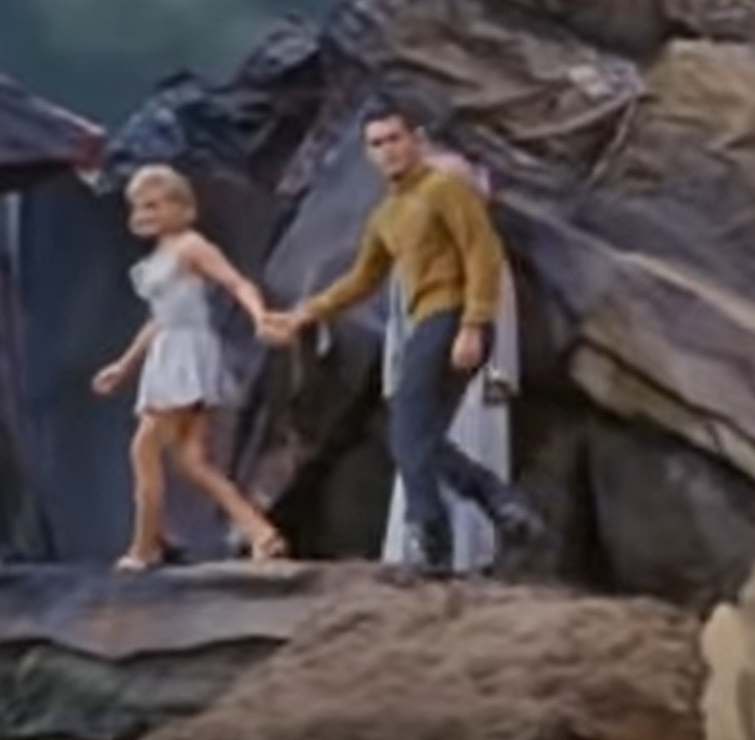 The capture isn't too great, but you can see the scene on You Tube. I have to believe Okamoto was inspired by this. 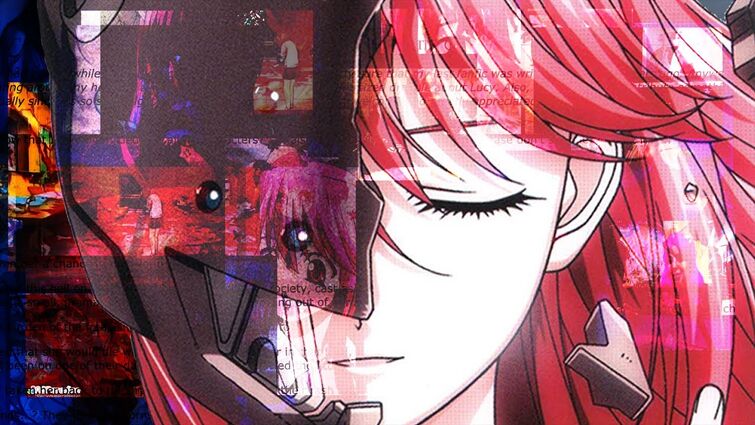 I found this video (Yes, thanks to SuperEyePatchWolf, before anyone asks) a few weeks ago and felt compelled to view it today.

I thought of sharing it with you all. It's a video about not just Elfen Lied, but the context that permitted it to be as explosively popular in the west as it was, unlike the comparative relative obscurity of Japan's reception.

Word of advice tho: It's like 2+ hours long. Good luck!

Are vectors indestructible or are they just durable to a certain degree?

Hi has anyone heard or messaged Lynn Okamoto about a remake or possible follow up for elfen lied? And did he reply? I have read the manga and seen the series but I would love to have a solid follow up or remake as so much of the plot was lost from the manga. Anyone know or heard of any news?

According to Okamoto Lynn himself, he confirmed in a tweet that Lucy's birthday is July 2nd. I am happy that we finally have an answer to when Lucy's birthdate is. Maybe the wiki will update it with the tweet and confirmation.

Imagine a crossover between Elfen Lied and Dragon Ball. 🙊

I made this server for all the Elfen Lied fans, to create a Community and chat all toghether about this anime, and even roleplay too. No haters allowed.

Lucy/Nyu from Elfen Lied, but older, with longer hair and in a lab coat wearing glasses?

Yukinari sasaki bonded within enemy within spilt personality Lucy (diclonius virus enom) to take revenge on evil bullying girls those who wrong him.

Yukinari Saski: Who the heck are you?

Lucy Dna voice: I am Lucy you are mine.

I know this occurred several days ago, but the ARMS Corporation, who were famous for making the Elfen Lied and Brynhildr in the Darkness animes in 2004 and 2014... is no longer a viable entity. The animation company filed for bankruptcy and closed its doors on August 4, ending a nearly 25 year existence as a company, dating back to November 1996.

They may have went under, but you should always remember that if it wasn't for ARMS and Mamoru Kanbe, I don't think Elfen Lied would've gained a cult following here in the U.S. over a decade ago... nor would we have the theme of Lilium.

I am admin of Elfen Lied fan club of my country and I collect stuff about Elfen Lied more then 13 years now. Have fun, there are many good artists.

So recently i watched Neon Genesis Evangelion, and throughly enjoying it when i noticed something.

Most anime/manga fans in america are not mature enough for story that is not a pretentious pseudophilosophical power fantasy (cough Berserk cough, seriosly Guts is actually far better described as whiny than shinji, in the anime series Shinji does not generaly openly display any suposed bitching). Also that main trio of characters (Shinji, Rei, Asuka) are very similar to characters in elfen lied (specifically Kaede, Kohta, Yuka, and Nana ) mostly visualy but also in personalities to certain extent

Kohta looks a bit like Shinji but does not share shinji "Wants to do good but is too mentally weak to commit it " personality, (at least in the manga, i didn't watch anime beyond first episode)

In case of Yuka and Nana the similarities to rei are also almost only based on apearance, albeit nana is essentialy anti-rei

There are three other simmilarities other than main characters:

Both series have a lot to do with love: arguably the central theme (or one of major) of Neon Genesis Evangelion is mental damage caused by lack of parental love, while arguably lucy biggest flaw is her desire to be loved, essentially due to lacking parental love herself

Another similarity is the fact that both Diclonius Research Facility and NERV are pawns in hands of an old man wanting to become god: Director Kakuzawa and Keel Lorenz

And finaly the Vector Crafts, esentially meat mechs like Evangelions

PS.:Also by the way i am actually Janlor1996 i had to make new acount

Lilium is a beautiful intro, and I love it very much. However, I've noticed that anywhere the lyrics are published, it reads:

However, when I see this song sung (particularly in the intro), I only hear the "Kyrie, ignis divine, eleison". I only found one cover video a guy did where he sang Lilium, only he changed the pronunciation to be closer to actual Latin and he included the "Kyrie, fons bonitatis."

What version of this song is correct? :D