Listing & History of the anime series on Video

Mature Viewers Only (Age depending on jurisdiction)

This list of Elfen Lied Video Releases attempts to be as comprehensive as possible, so edits and additional information are welcomed. Emerging at the very end of the VHS era, no known VHS releases exist outside of Japan.

The Elfen Lied anime has had several DVD releases since it began. Given its limited run on Japanese television, it is only through Video-On-Demand and DVD that most fans even knew of it prior to the emergence of services like YouTube (where, it should be noted, such postings are illegal, especially when there is a legitimate home video release).

While the anime series is available on DVD throughout the world, the manga series has never been released in North America.

Typically, the box and disc art featured on, and in the sets concentrates on the female cast members : Lucy, Yuka, Mayu with Wanta, Nana, Mariko and even Arakawa, Shirakawa, and Kisaragi. Decidedly little if any goes to the main male characters, Kouta and Kurama.

The series is from time to time available on Netflix for streaming view, but is often taken down when the show is re-released on DVD or Blu-ray so as not to take money away from the license holders, such as when Netflix removed it from its listing in 2013 to correspond with Section21 Films releasing the 2-disc Blu-ray set in America.

On December 19, 2012, a blu-ray box set was released in Japan. A Region 2 Box Set featuring new artwork and a double sided poster is due for release on the 26th January 2013. The set was released in the North American Region 1 on September 3, 2013. The Japanese release contained author interviews, episode synopses, and a new manga chapter created by Lynn Okamoto that follows the anime continuity.

According to this article, 101 Films of the UK will release a special edition of the Elfen Lied Blu-Ray DVDs for Region B/2 in July of 2015. On June 16th, an announcement was made on 101 Films' Facebook page about its release, and the boxset is already listed as a pre-order on Amazon. Highlighted features of this edition include: all 13 Episodes of the anime, the OVA episode, textless opening and closing credits, character and production artwork, a 36-Page Booklet, and a metal tin case in which to store the discs and booklet. The Amazon UK listing is here.

It is not currently known if Section21 Films in the United States will also release a collector's edition similar to that of the aforementioned UK version.

Whilst it is commonplace that age ratings on video/VOD releases are ignored, it is important that the ratings for the anime series are noted so as to protect minors and sensitive audiences. Due to the subject matter and rating(s), viewer discretion is advised. 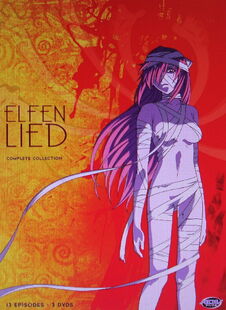 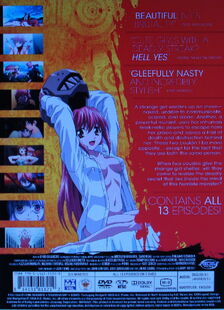 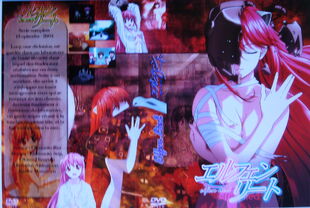 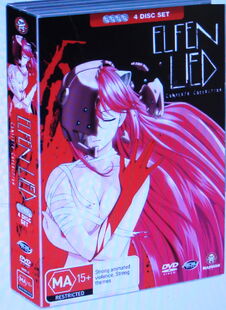 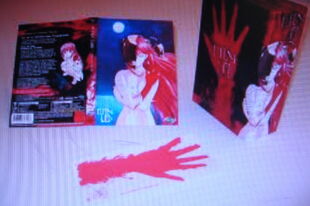 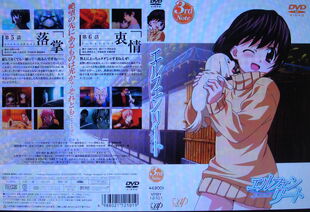 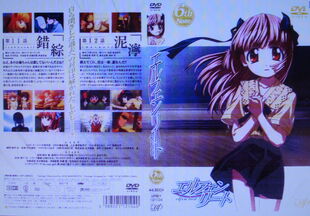 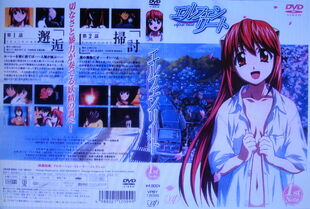 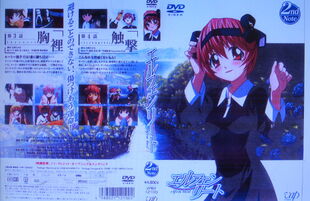 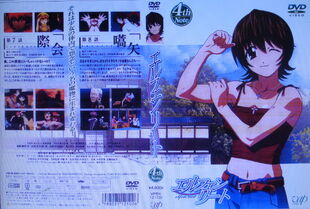 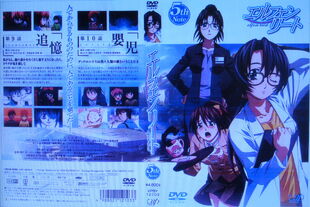 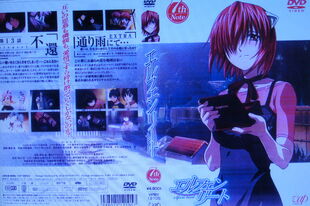 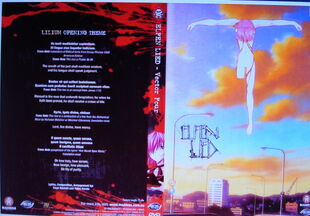 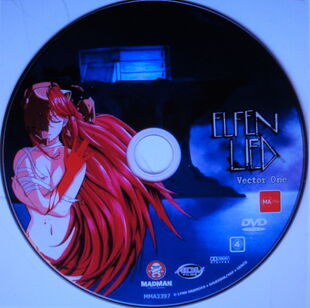 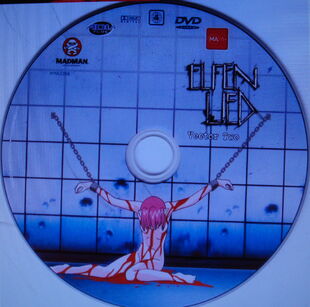 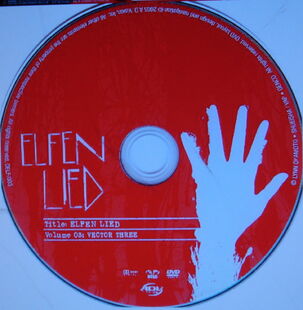 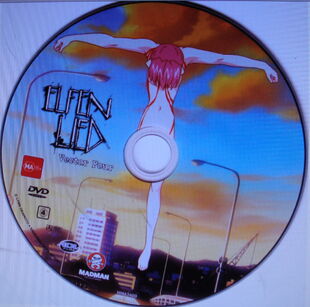 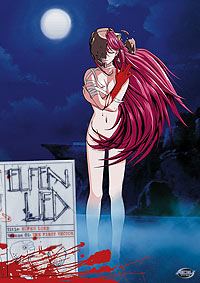 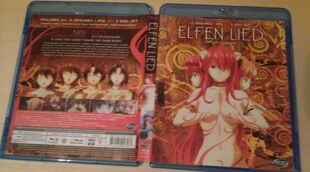 Blu-Ray Front and Back Panels 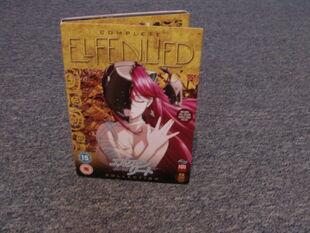 Front cover of the UK release by 101 Films, under their title 101 Anime 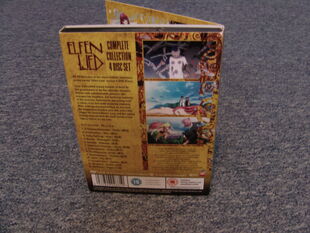 Back cover of the UK release by 101 Anime 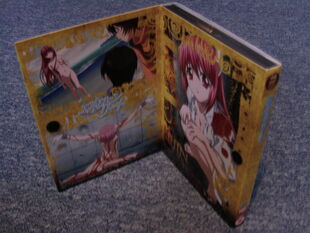 The 101 Anime release has a folded section containing artwork 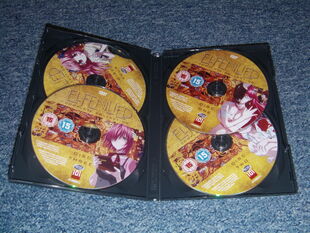 The DVD discs in the 101 Anime release 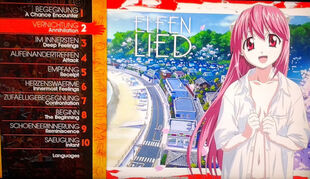 The menu for Disc 1 of the 2013 Region 1 Blu-Ray Release
Community content is available under CC-BY-SA unless otherwise noted.
Advertisement