Parents in Elfen Lied do not appear often, but usually have pivotal roles in driving the plot. Almost none of their given, or family names are ever revealed. The parents of main characters will have their own separate articles. A main character here is defined as a resident of Maple House. 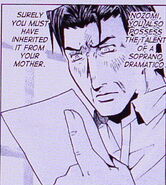 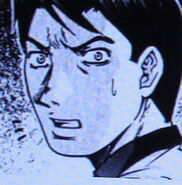 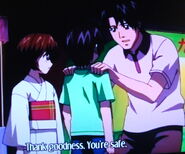 Yuka with Kouta and his Father
Community content is available under CC-BY-SA unless otherwise noted.
Advertisement